Subcase 2019 made an open call for conversations and dialogues on topics relating to circus. We received many interesting proposals and are now happy to announce the seminars to be presented.

* Round-table: Men too – Let’s talk sexism
”A men-only gathering. Women have worked hard to talk about and put the focus on sexism. Perhaps it’s time for some men to do something? This is a kick-off, an open discussion, a meeting. What can be done? Artists, producers, booking agents, technicians all have different roles enforcing structures. Let’s talk together.”

The initiative for this round-table comes from Love Kjellsson, a musician active within the circus field. He was recently at a big world music conference, where about 90% of the artists on stage were men. There was no seminar about Me too or any topics relating to sexism. Love got tired of waiting for someone else to take the initiative to fix such problems. At Subcase he invites men active in the field to participate in this discussion.

What is the role of the clown in contemporary circus? This panel discussion is initiated by Virginia Librado, a Spanish clown and circus artist based in Sweden since 2013. She invites artists, presenters and producers at Subcase to think together on this issue. A panel is invited to catalyse the discussion:
* Stacey Sacks – Clown, PhD Candidate at Stockholm University UNIARTS, co-writer of The Clown Manifiesto
* Malin Öhrn – Clown and actress
* Karl H Granberg – Clown at Clownmedicin and circus artist
* Manne af Klintberg – Clown and founder of Clownen Manne & Co

* Panel discussion: Creating a circus region – The example of Nycirkus Öst
Nycirkus Öst in Eastern Sweden is an interesting example of how collaboration on a regional level – between arts institutions, municipalities, the arts council, civil society and businesses – can contribute to the strengthening and developing of contemporary circus.

Representatives for Nycirkus Öst will give an inspiring presentation on how they have worked to create a regional hub of development for the artform, including a festival, residency programs and educations. They invite Subcase participants to a discussion on possible paths for the future.
* Eva Lundgren Stenbom – Project manager Nycirkus Öst
* Maria Brusman – Culture strategis for performing arts, Region Östergötland.
* Magali Bancel – Circus artist at Östgötateatern.

* THIS ROUND TABLE IS CANCELLED 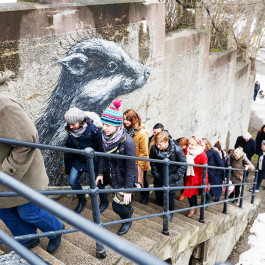 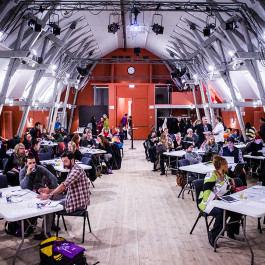 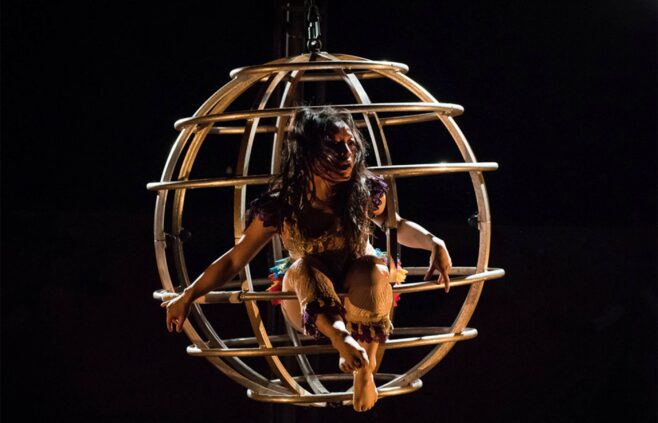 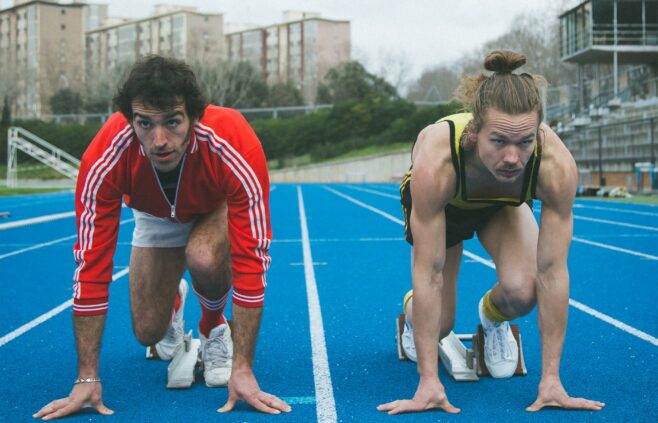 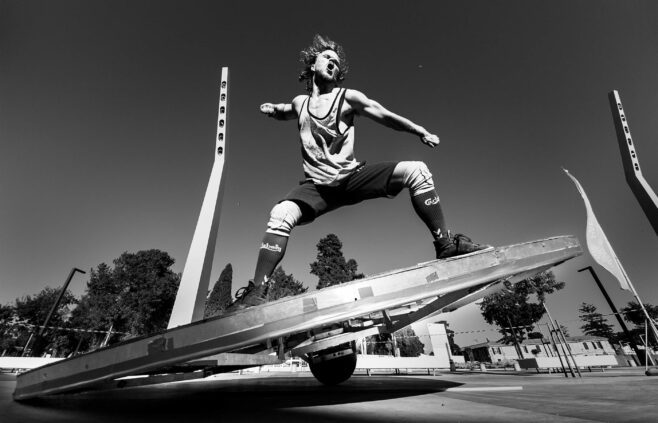 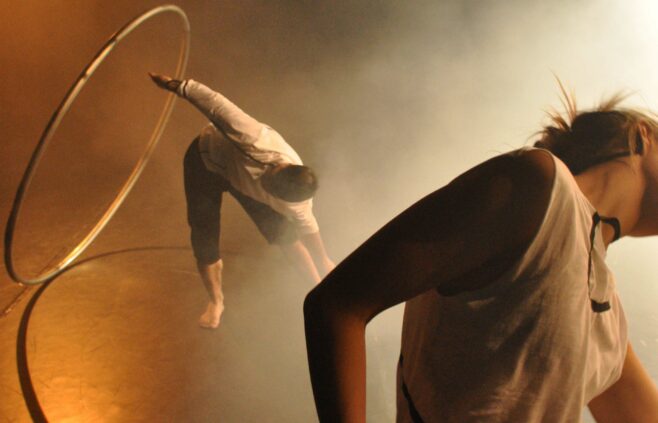